1925: the C4V is still the bike to beat. Despite tragically losing Guido Mentasti, Moto Guzzi continues to win, with Primo Moretti, Guido Corti, Amedeo Ruggeri and Pietro Ghersi who, without a crash on the last lap, would have finished in overwhelming superiority at the Lario Circuit. However where they do not win they are scary, as in Monza, where Visioli, Casali and Moretti alternate in the lead stopped only by the falls of others or by technical problems, such as the loss of the fuel cap. And 50 speed records will be broken on the same circuit. A Moto Guzzi that is no longer a mere promise. 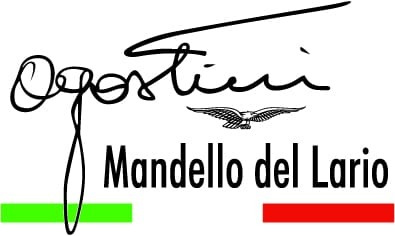